Mike Driscoll, founder and principal of MDA Mike Driscoll and Associates (MDA). Mike is a world expert when it comes to the food and beverage industry services. With over 40 years experience and starting out as a one-man band, Mike has built up the company into one of the most respected specialist catering consultancy and design company in Australia.

MDA has assisted large tourism and leisure venues such as;

Martin Latter is one of Australia’s best when it comes to management of large venue cuisine, he has experienced the whole gamut of the profession in his high-profile career. Born in London, Martin trained at the five-star Trafalgar House and progressed to a number of other legendary hotels including the highly acclaimed Stafford Hotel.

A champion for seasonality, quality and the provenance of food, Martin is passionate about the hospitality industry he has worked for some 25+ years.  He has done it all and seen it all, from cooking for four generations of British Royals to Presidents, the Dalai Lama and countless Prime Ministers, popstars and celebrities.

During the 2014 G20 Summit held in Brisbane, Martin was responsible for developing the menus for 27 world leaders, eight heads of international organisations and the 4,000 strong delegations as well as 2,500 members of the world’s media.

It was his drive and passion that led to the establishment of a  dedicated Dietary Kitchen at the Brisbane Convention & Exhibition Centre, a first in an Australian Convention Centre.  Making the Centre an industry benchmark for allergen management and control.

Throughout his career, Martin has travelled extensively with the aim to research trends and new developments in kitchen design for

Martin has led some of the strongest and most experienced teams of chefs throughout his career and picked up multiple catering awards along the way.

Kim Gerhardt, comes to MDA with 20 years’ experience in hospitality management of large scale stadium catering at venues such as CBUS Stadium and Metricon Stadium through to managing catering rights at the 2018 Gold Coast Commonwealth Games.

Under the O’Brien Group, one of Australia’s largest privately-owned hospitality entertainment and leisure company, Kim was instrumental in its growth of the catering portfolio of the group.

As Venue Catering Manager for CBUS Stadium (formally Skilled Park) along with Metricon Stadium, she stepped up to Queensland State Manager with the addition of The Gabba and Suncorp Stadium’s catering rights to the group.  Following her success in building the O’ Brien portfolio, she assisted in managing the 2018 Gold Coast Commonwealth Games catering contracts for the opening and closing ceremony along with a number of the sporting tournaments during the games.

With a wealth of experience in large scale catering, Kim brings to MDA a strong focus on business efficiencies with the view to assisting businesses in;

OUR WORK ACROSS THE WORLD

Our work in the food and beverage industry has taken us across the globe on a variety of projects, providing a huge benefit of skill sharing to the hospitality industry globally. 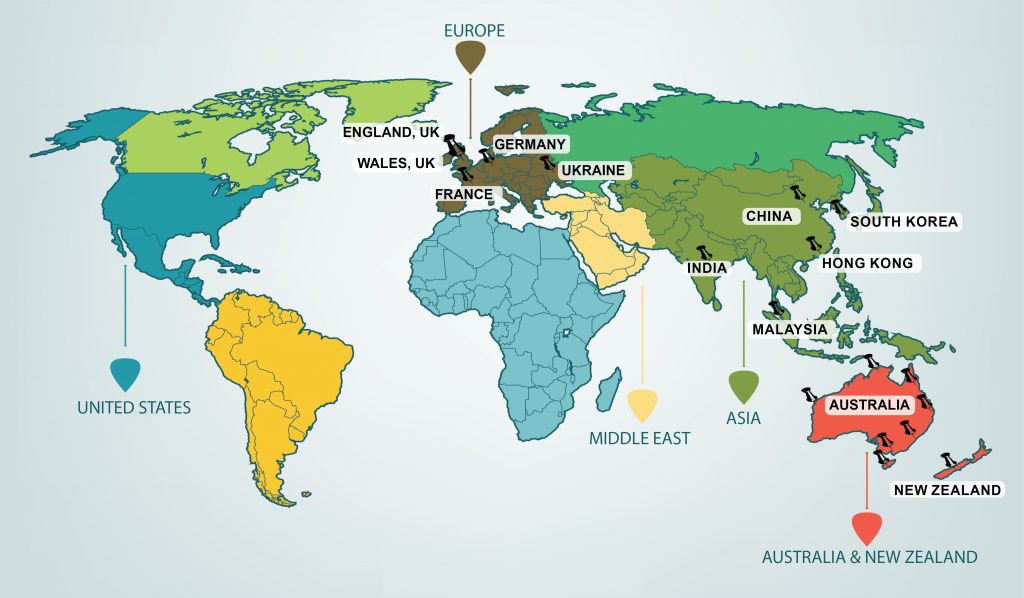 Learn about the services we offer and how we can assist

Take a look at some of our completed projects

Want to chat or make an enquiry?